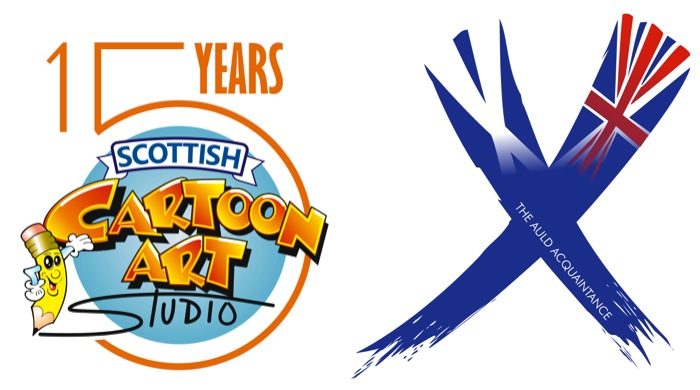 2014 marked the 15th anniversaries of both political devolution in Scotland and the opening of the Scottish Cartoon Art Studio.

Voters considered the question of independence for years beforehand. Many commentators noted that the Scottish constitutional debate lacked humour. We at the Studio thought for could do something about that. After all, what would policies be without political cartoons?

The Auld Acquaintance was a new exhibition that gathered together artwork by the team at the Studio and also our friends from the Scottish and UK press and cartoonists across the globe.  We featured caricatures, editorial cartoons and comic strips, many never before exhibited.  All contributors were asked to think about the same question that was put to Scottish voters on the 18th of September. Specifically, “Should Scotland be an independent country?”

Some artists focused on the leading personalities of the debate. Others looked at Scotland’s place within the UK, Europe and the wider world.  Some cartoons were savagely satirical while others were light-hearted.  An equal portion of pieces were for, against and neutral on the subject of independence.  Representation was given to all sides of the debate.  But every contributor took a look at the Scottish question through the prism of humour.

Five different European venues exhibited The Auld Acquaintance in 2014. A year later the Scottish Parliament showed selected pieces during their Festival of Politics.

Read more about this retrospective showing of selected cartoons here.

We’re grateful to all the supporters of the exhibition in its various incarnations: 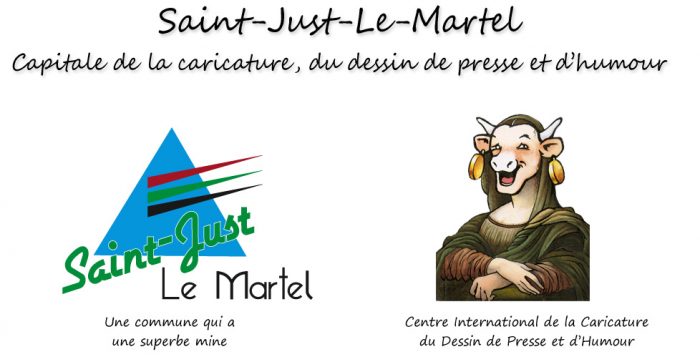 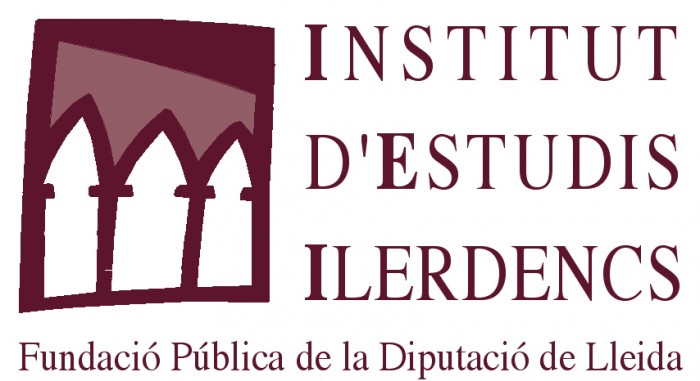 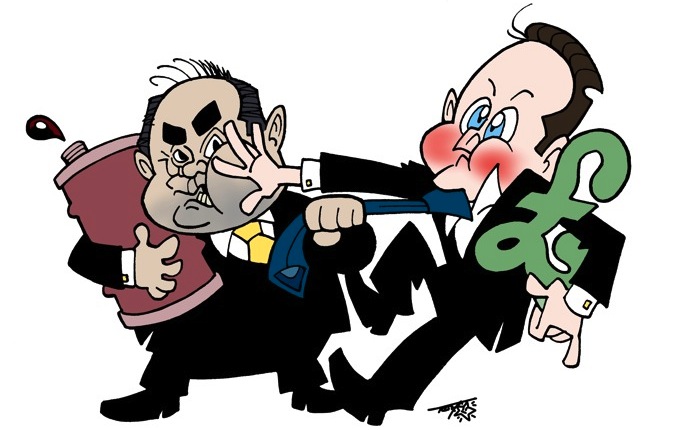 We received submissions from over 100 artists across 37 nations.  We’re grateful to all who have supported this project.

Logo design by Danny Cardle
All artwork © the respective artists.